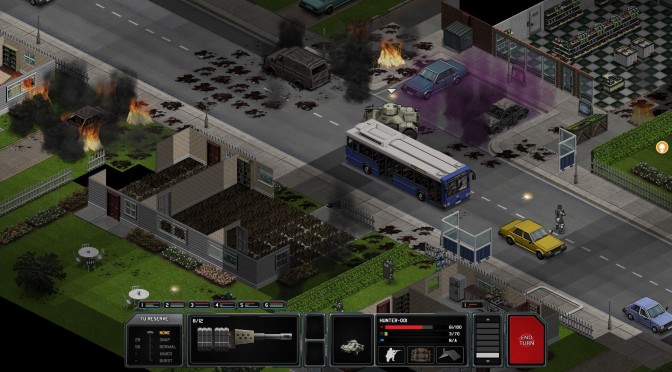 Goldhawk Interactive has announced that Xenonauts 2 is currently under development, and is slated for a 2017 release on the PC. Although the team did not reveal any screenshots for tactical title, it did reveal some information about it.

Xenonauts 2 will be powered by the Unity3D engine and instead of  2D sprites, it will pack 3D graphics.

The game will retaine the Time Unit combat system, will enhance the interface and will give the player additional tactical options.

Here are some of the game’s new key features: