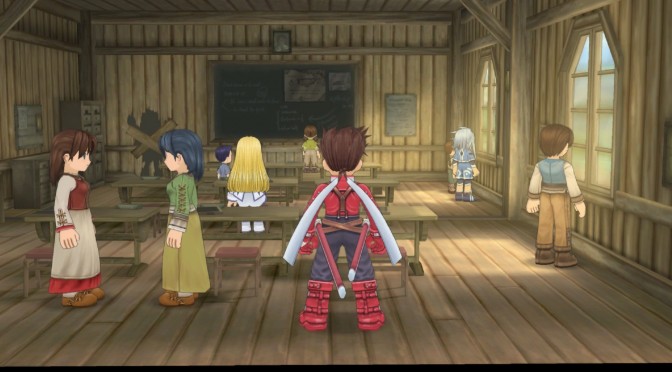 Modder “Durante” has been able to fix Tales of Symphonia’s locked resolution in just 14 minutes. Yeap, you read that right. It took Durante just 14 minutes to fix this issue, and around three hours to release a preliminary version of his mod that unlocks the game’s resolution, something that clearly shows what little effort was put into it.

As Durante wrote on his blog: 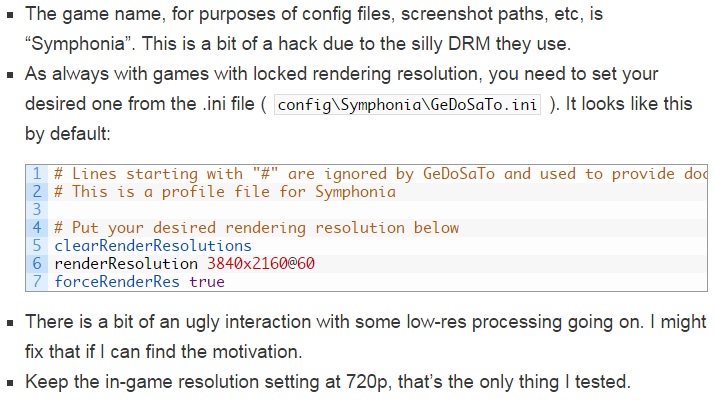 As Durante noted, this is a preliminary release.

“When I say “preliminary” I mean with a total development and testing time of less than 3 hours. So if you run into issues, keep that in mind. (Of course, if you get crashes, or the game failing to launch, or anything like that, it might just as well be the game or its DRM system rather than GeDoSaTo)”