Flight1 sent us word about the availability of X-Plane 10 Global Edition. X-Plane 10 Global Edition is the culmination of twenty years of continuous development and one of the best known brands of its genre. This very latest release hails the future of flight simulation and promises to be one of the most realistic flight simulator for the PC, MAC & LINUX.

With almost unlimited flexibility in how it can be set up and with thousands of compatible add-ons, practically any aircraft you can think of is available to pilots within the X-Plane world. Whether you want to fly light aircraft, military jets, helicopters or heavy iron, there is an aircraft waiting for you!

At the core of the simulation is a virtual wind tunnel which allows the most realistic flight dynamics modelling available on a desktop computer. It is so good that X-Plane 10 is FAA approved as a certified training tool. Revolutionary scenery that simulates a ‘plausible world’ created from real-world data sources means that you will see most roads and built up areas as they really are around you.

The completely new rendering engine shows the world in high detail with global illumination so that lights behave like real lights.

Air Traffic Control guides you from start-up to shut-down and the ‘AI’ traffic behaves exactly as your aircraft, fighting the same crosswinds on landing, or turbulence in the air. Even runway conditions are simulated, meaning you will need a longer length of runway to stop when conditions are wet. Just like pilots do in the real world, you will watch other aircraft take-off to anticipate what your take-off will be like.

X-Plane 10 also makes the most of the latest home computer technology by the full power of multi-core processors fitted to most modern PCs, yet still performs well with incredible detail even on older more moderate specification machines. 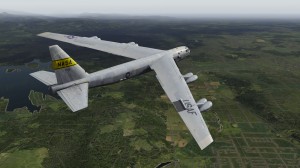 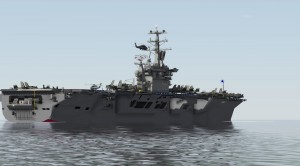 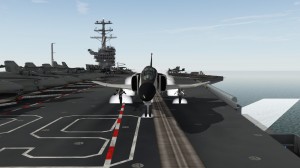 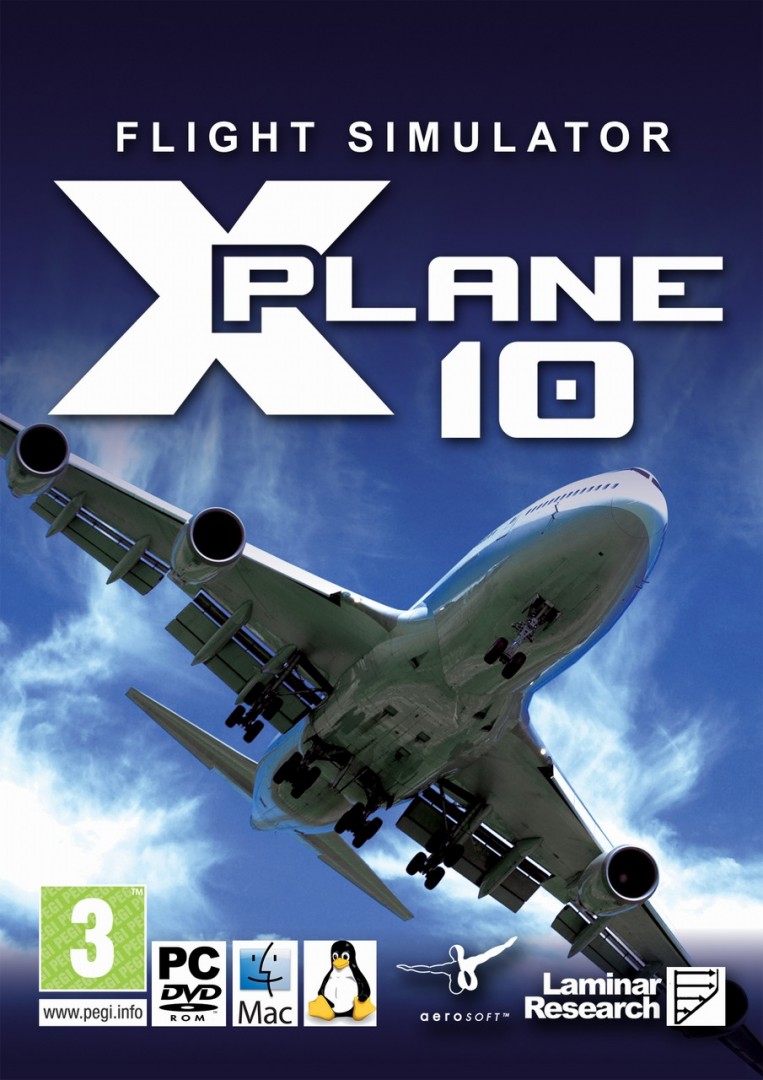