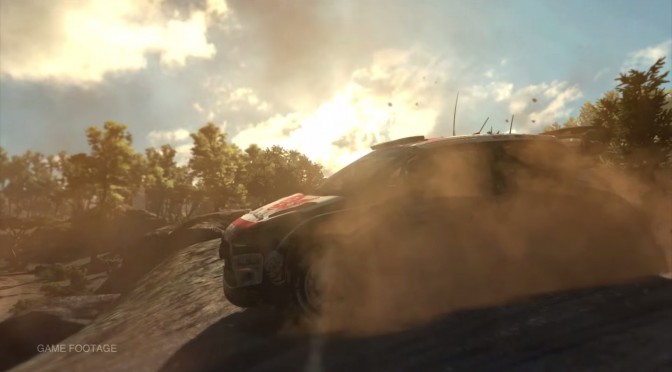 Kylotonn Games has released two new updates for the PC version of WRC 5. According to their release notes, these patches add support for the Logitech Driving Force GT and the Logitech G25 wheels. In addition, the latest update adds support for triple screens. These patches will be auto-downloaded from Steam, and you can view their changelogs below.