Team17 has announced a new, PC exclusive Worms title, called Worms Clan Wars. Worms Clan Wars promises to be an addictive single-player and multi-player game, and will feature the best physics system ever witnessed in a Worms title. Team17 has also released the first screenshots of it that can be viewed below.

Worms Clan Wars promises to be the biggest and best Worms game to date. As the press release reads, it will be an improvement over its predecessors in every way; with more worms, larger landscapes, more dynamic water, more weapons and more customisation items than ever before.

Whilst still recognisable as the classic it is, with all the hallmarks of what makes a great Worms game, Worms Clan Wars is designed to take full advantage of next gen PC hardware (or that’s what its press release claims at least). It will feature beautiful high definition 3D visuals (but still retains the classic 2D gameplay) with new lighting effects, new features to help users interact socially, new features to improve the single player experience, and more of everything that made its prequel a critical success.

And here are some additional features/details for it: 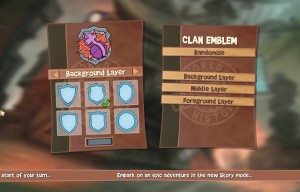 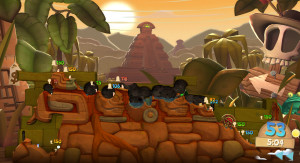 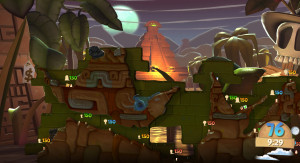 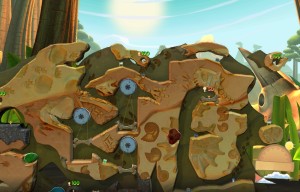 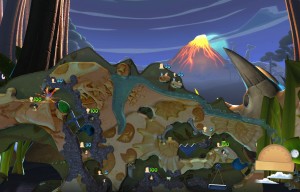