Wargaming announced that Update 8.0 for its free-to-play action MMO World of Tanks went live yesterday for North America and will be made available today for Europe. The most important upgrade since the game’s release in April 2011 brings major overhauls to the game’s in-game physics engine, bringing realistic tank behavior and numerous tactical opportunities for the players.

Along with the improvement, Update 8.0 adds a newly optimized user interface, enhanced rendering system for more lifelike and realistic visuals, as well as adaptive camouflage and new mini-map functions. Players can also now choose the combat mode type before entering the battle and transfer free experience into crew experience.

In addition, the USSR tech tree has been expanded with four new tank destroyers, and the first premium British machine, the Matilda Black Prince, rolled into the in-game shop for purchase. 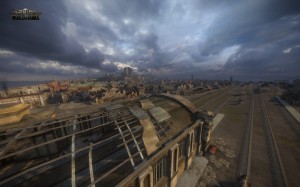 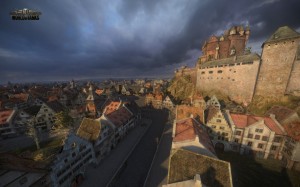 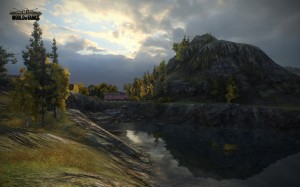 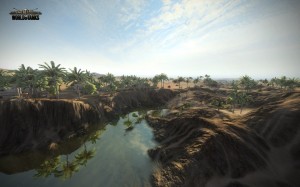 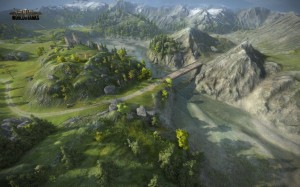 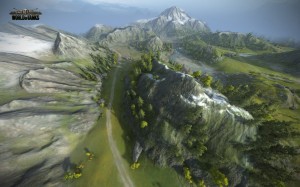 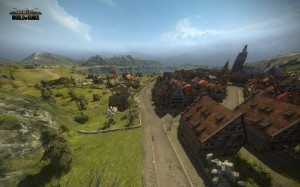