“The team at GRIN’s has been working hard on the game and we’re looking forward to receiving valuable player feedback through Early Access so that we can deliver an exciting experience that Red would be proud of.”

GRIN has also released some new screenshots and an Early Access trailer for Woolfe: The Red Hood Diaries that can be viewed below. 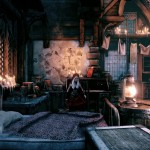 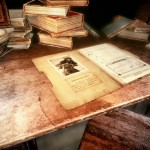 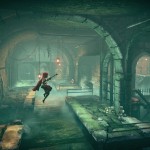 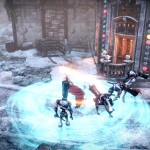 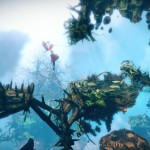 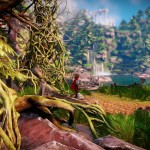 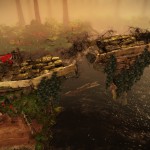