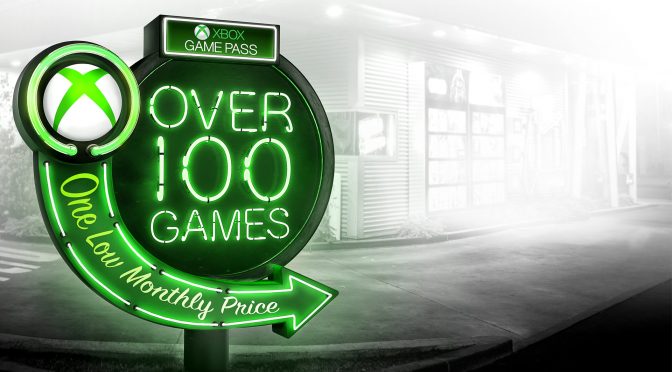 As we revealed in an article last year, Microsoft’s Phil Spencer announced his intentions to migrate the widely-beloved Game Pass to Windows 10 users, which has been the privilege of Xbox Players until now. It seems the service is about to launch in beta form soon, and Microsoft has finally revealed the pricing for early adopters.

It has been announced that the service will set you back roughly the equivalent of $4.99 per month for the basic package. For your fiver, you will get access to a collection of seven confirmed games, with three upcoming games also announced, namely Gears 5, Ori and the Will of the Wisps, and The Master Chief Collection for PC.

According to the article published by Microsoft, the seven games you will definitely have access to include:

Be sure to check out Microsoft’s E3 presentation this afternoon for more news!