Not entirely automatic, but much less involved than previous Windows upgrades. In the past when you wanted to upgrade from one version of windows to the next you had to run an install disc/drive and go through a process that was confusing for uninformed users.

With Windows 10 however, you will be able to upgrade from Windows Update. 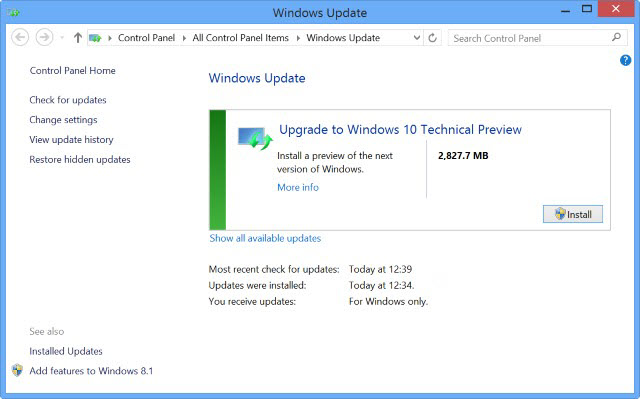 Microsoft is pushing really hard to get users on board with Windows 10 by making it free and easy to get for previous windows users. Microsoft is even going as far as to providing full desktop versions of Windows 10 on tablets as opposed to Windows NT. Maybe we will see all of their effort pay off? I am looking forward to seeing if they are going to clean up many issues previously seen with the Windows OS.