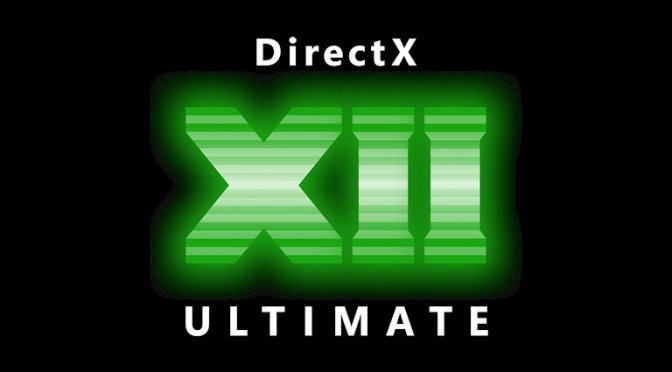 In June 2021, Microsoft stated that DirectStorage API would be exclusive to Windows 11. As we said in our story, this would have a negative effect on its adoption rate. And it appears we were right as MS has just revealed that Windows 10 will also support DirectStorage.

“Microsoft is committed to ensuring that when game developers adopt a new API, they can reach as many gamers as possible. As such, games built against the DirectStorage SDK will be compatible with Windows 10, version 1909 and up; the same as the DirectX 12 Agility SDK.”

And there you have it. Windows 10 will officially support DirectStorage. As for Windows 11, MS stated that games running on Windows 11 will benefit further from new storage stack optimizations.

Lastly, here are the key features of DirectStorage: