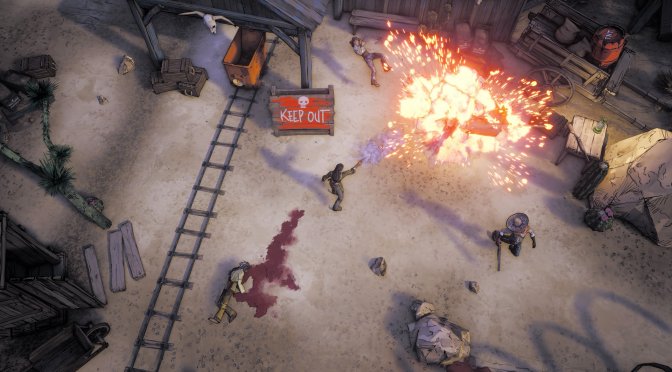 WolfEye Studios and publisher Devolver Digital have announced Weird West; an action RPG experience set within a surreal vision of the developing frontier. Moreover, the publisher has shared the first official screenshots and the game’s announcement trailer.

In Weird West, players will discover a dark fantasy reimagining of the Wild West where lawmen and gunslingers share the frontier with fantastical creatures. Players will journey through the origin stories of a group of atypical heroes, written into legend by the decisions you make in an unforgiving land.

“Each journey is unique and tailored to the actions taken – a series of high stakes stories where everything counts and the world reacts to the choices you make. Form a posse or venture forth alone into an otherworldly confines of the Weird West and make each legend your own.”

There is currently no ETA on when Weird West will come out. 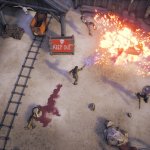 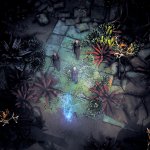 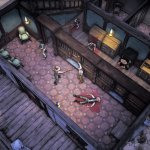 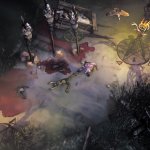 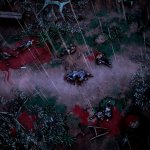