It’s Christmas time and GTA IV’s community has been hard at work creating some new, VIP cars. Although most – if not all – of them are spectacular, we tried to avoid flooding this post with cars. We only chose those that made our jaw drop to the floor. So, today we bring you new images from the custom ENBSeries settings and mods of mmikeyy, DenDi333, AlexFake, gtf323, Vlad_, opezdl, Simple999, Slixent, [FDC]NYZE.ONE, DarK64, and qhrzhdud. Enjoy! 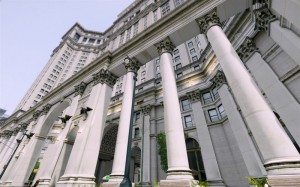 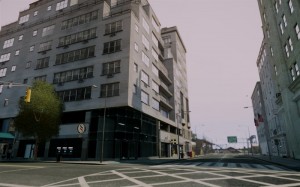 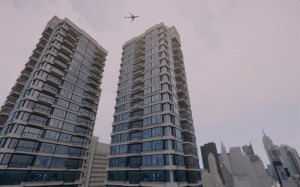 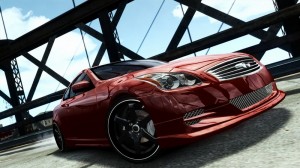 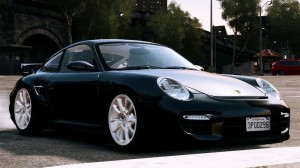 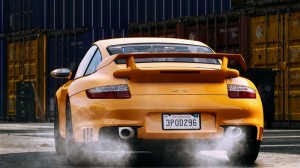 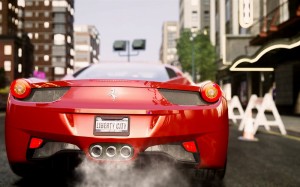 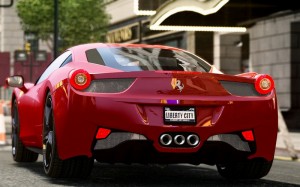 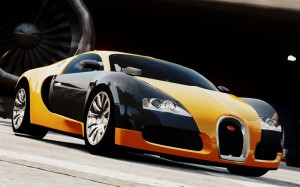 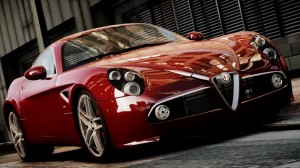 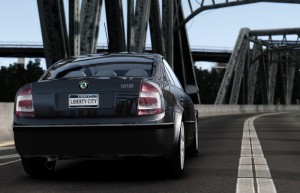 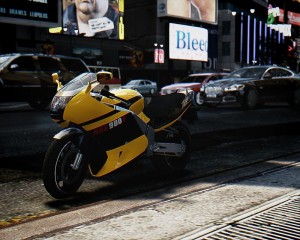 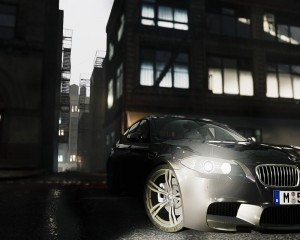 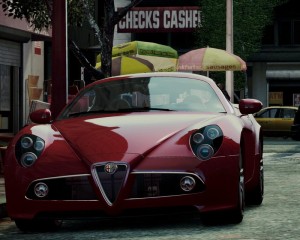 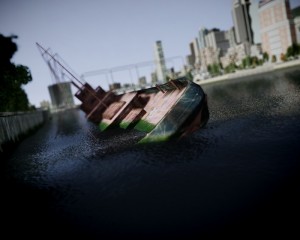 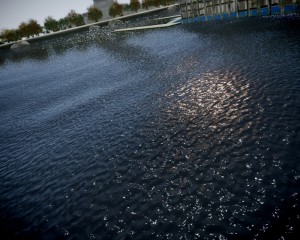 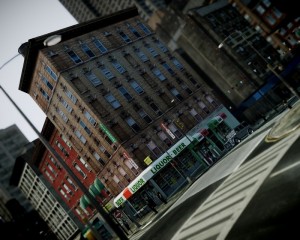 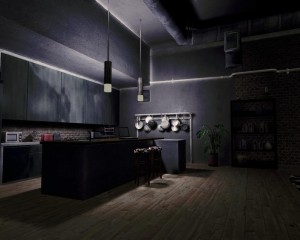 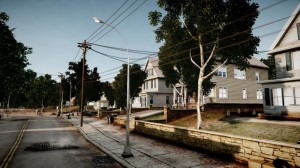 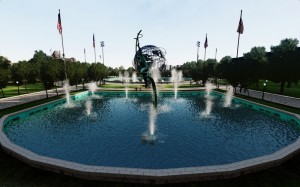 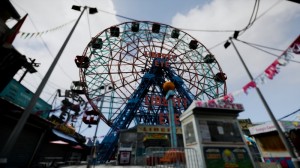 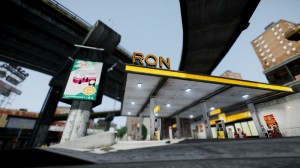 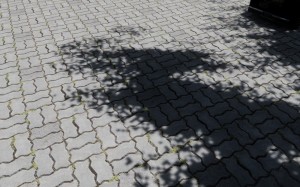