CryEngine 3 modders have outdone themselves this week. The highlight of this week is the space shots from modder Tiesto, as well as the nature screenshots from chicken and walid-payne. These three modders have created some outstanding environments and they deserver the spotlight. In addition, we bring you images from modders Jedairusz, Erik Rönnblom, Benkeeling, Davlin, ReVan1199, mastersync23 and CrydaVinci. Modder 1020304050 has also released a video from his upcoming short film that can be viewed below. Enjoy! 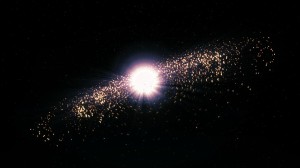 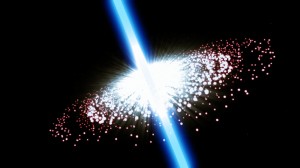 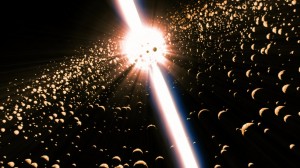 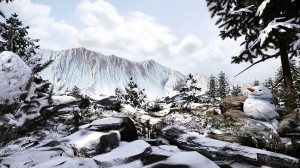 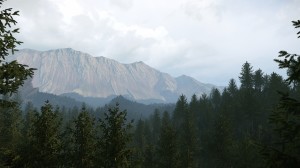 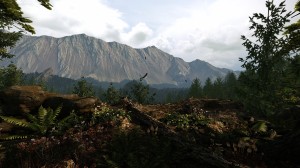 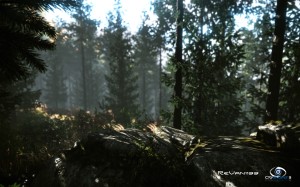 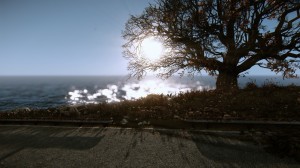 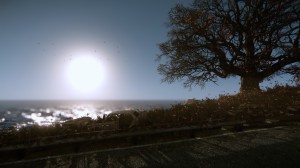 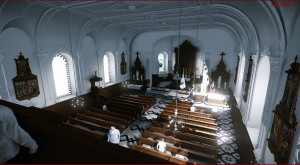 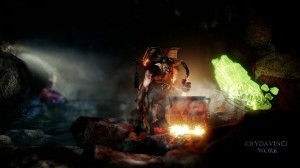