Talented modder ‘JulioNIB’ has released a new mod for Grand Theft Auto V that brings Ubisoft’s open world title, Watch_Dogs, to it. JulioNIB has previously released a similar mod for GTA IV, however this version for GTA V looks and plays better.

Here are the features for this Watch_Dogs mod for GTA V:

-custom walk style when holding one handed guns
-witness feature, people will report player if they see you with a gun or causing trouble
-custom HUD to show current weapon and “hack battery” amount
-custom weapon wheel
-victim damage indicator
-player damage blood fx
-police search area after witness report
-controlled wanted level (cops only will go after you if a witness succeed calling cops + you stay in search area or if you mess up with cops) 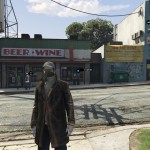 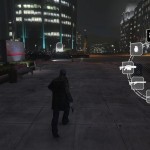 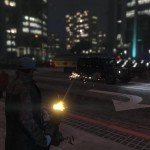 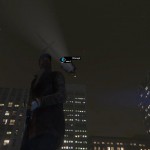 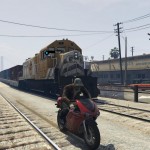