Ubisoft has unveiled – via the game’s FB page – a new screenshot for Watch Dogs, showcasing the visuals that gamers will enjoy when this title hits stores. Watch Dogs is being developed primarily on the PC, and is planned for a 2013 release. The game will be powered by a brand new engine, called the Disrupt engine, that is said to be more efficient and better optimized than the AnvilNext engine. Enjoy! 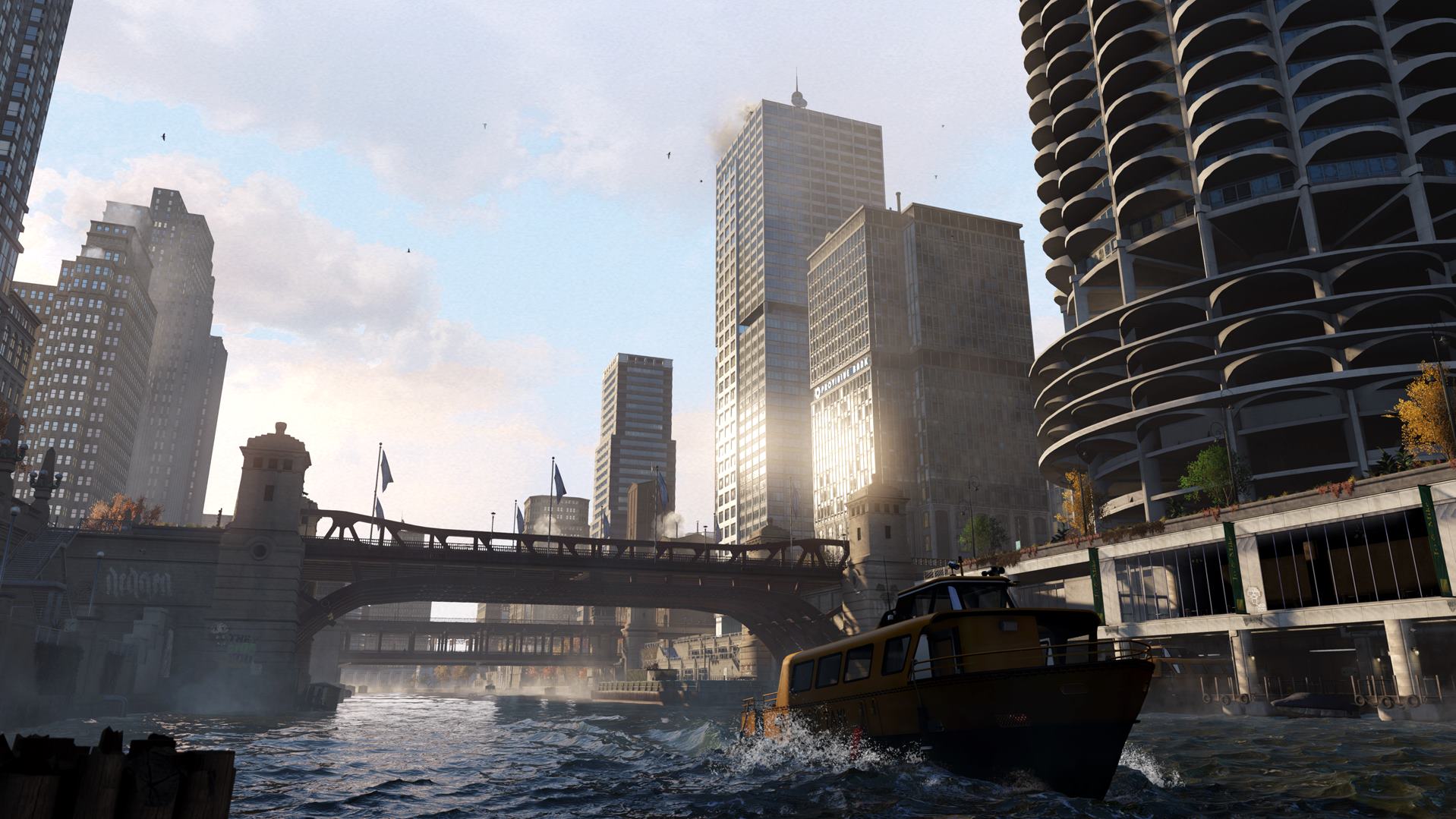