Meridian4 released today some brand new, in-game screenshots of their upcoming top-down isometric arcade shooter, Wasteland: Angel. According to its press release, the PC version will be available later this week via digital download on Steam and other channels, with additional downloadable content becoming available post launch. It looks interesting and we have to admit that we love this type of games, so make sure to check out the screenshots and trailer after the jump. 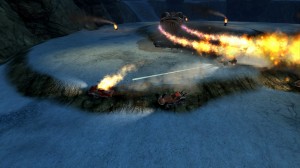 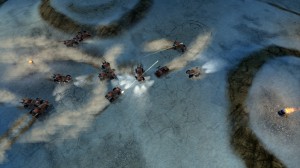 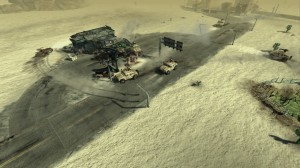 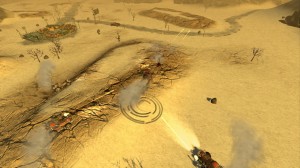 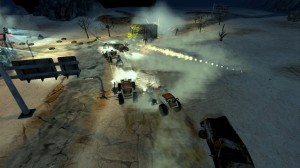