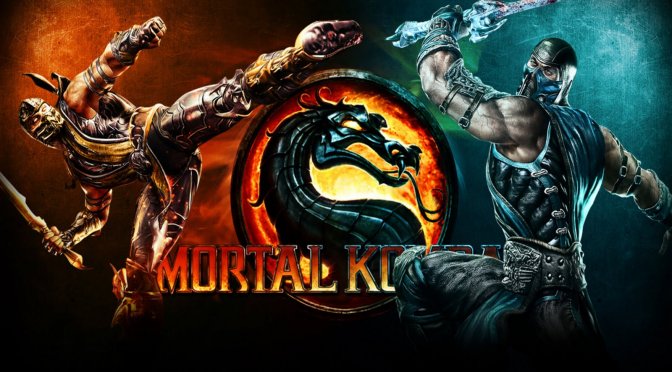 Mortal Kombat Reboot came out in 2011 and was one of the best Mortal Kombat games to date. However, it appears that the game is no longer available for purchase on Steam. Not only that, but Warner Bros has taken down its servers on all platforms.

As Warner Bros has stated:

Due to changes with our network, access to online multiplayer features for Mortal Kombat (2011) on PlayStation 3 will no longer be available. Offline game modes, including the Story mode, will still be accessible.

The Message of the Day feature for Mortal Kombat (2011) on PlayStation 3, Xbox 360 and Steam will no longer be available due to these network changes.”

Do note that offline modes work fine if you already own the game. However, and since the game is no longer available for purchase, new players can only access it by… pirating it.

Seriously, this is hilarious. The game was briefly available on Grey CD keys markets (yeah, that’s an alternative… a grey market… you know, the ones that publishers hate so much). However, some of them are already running out of keys.

For what it’s worth, PC gamers only got access to the Komplete Edition of Mortal Kombat 2011. There are some reports suggesting that the game’s removal was due to the expiration of the license for Freddy Krueger.

In case you didn’t know, Warner Bros owned Freddy Krueger when Mortal Kombat Komplete Edition came out. However, the license is now back to its original author, something that could explain the removal of the game from Steam.

Warner Bros has not clarified whether a new version of Mortal Kombat 2011 will return on Steam.