Wargame: European Escalation, the new real-time strategy hit acclaimed by both critics and players, today gets a new free DLC: “Conquest”. In addition, the company has revealed some screenshots from it that can be viewed below. This new, entirely free DLC first offers a new multiplayer mode: “Conquest”! With 7 new maps, this mode will shake up habits and strategies of players, by adding on the battlefields numerous control zones of a new type, whose capture is essential for victory.

Of course, this new mode is also playable against the AI, for everyone who wishes to practice before facing generals from all around the globe.

The Siege mode, introduced to Wargame with the last DLC, is enriched with 2 new battlefields, while Destruction and Conquest modes welcome a newly-designed map: “Mecklenburg”!

This new free DLC also brings a load of improvements, notably in the various multiplayer mode’s menus, with a better visibility of players waiting for a ranked game, or better clarity in the option choices during the creation of a game.

Finally, many units have had their stats updated for better balancing. 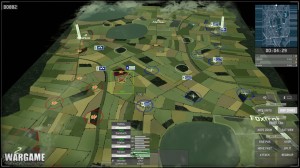 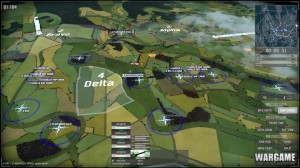 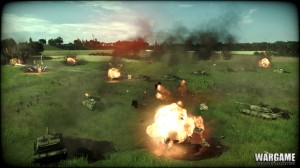 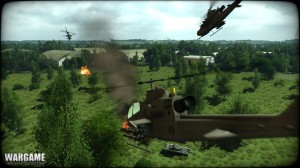 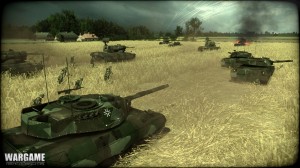