Wargame: European Escalation today unveiled a series of 5 new screenshots. The 5 screenshots released today are testifying once again for the great capability of the graphics engine developed by Eugen Systems: Lighting, modelling, visual and sound effects, but also the size of the battlefields and number of units… all aimed at creating a grand visual showcase, while still providing a real depth to strategy. Battles in Wargame: European Escalation are as impressive as there are profoundly tactical! This is all but a mere taste of what awaits all virtual commanders in the huge solo campaign and in its complete multiplayer mode, when the game releases in the first quarter of 2012. Enjoy! 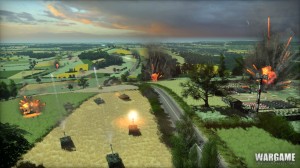 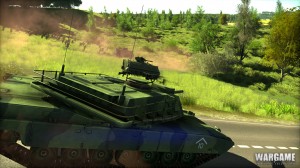 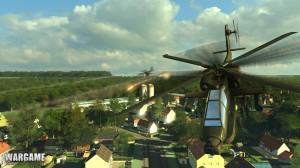 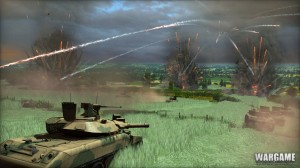 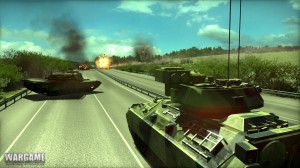