Wargaming.net released today five new screenshots for their highly anticipated strategy game, Wargame European Escalation. These new screenshots are the opportunity to see once more the level of detail offered by Wargame, never-before-seen in a real-time strategy game of this scale. Lighting, modelling, visual and sound effects, but also the size of the battlefields and number of units… all this creates a grand visual showcase.

In addition, the company officially announced that the game will eventually release in 2012. It has indeed been decided by mutual agreement between Focus and Eugen Systems, to delay the release of the game by a few months to ensure Wargame: European Escalation offers the best possible experience both in single player and in multiplayer. The game is now planned for release first quarter 2012; the final release date will be disclosed in the coming weeks. 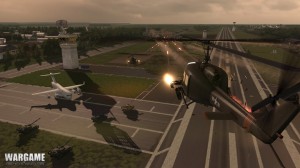 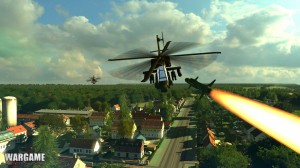 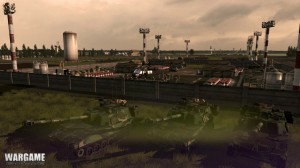 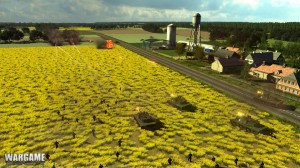 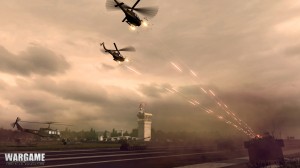