Wargame AirLand Battle, the sequel to the impressive strategy game, Wargame European Escalation from Eugen Systems, reveals today a series of three new screenshots! These screenshots unveil some of the many new features of the game, such as the integration of air forces with a huge fleet of more than 150 crafts of all kinds, as well as more than 200 new ground-based combat units and vehicles.

These screenshots are also a testimony of the improvements made to the new version of the IRISZOOM Engine. From afar and up-close, the powerful engine displays even more detailed graphics, and, for the first time, realistic images directly reproduced from satellite images. This only represents a small fraction of all the content offered by Wargame AirLand Battle, with more to be unveiled in the weeks and months to come. 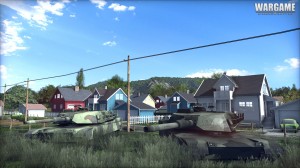 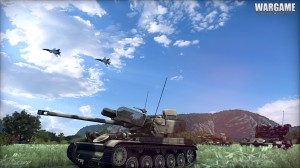 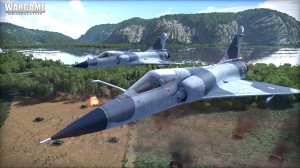