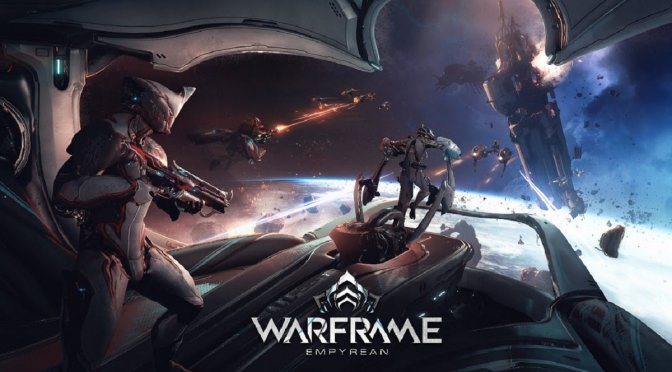 In Empyrean, veteran and new players alike will find themselves playing closely together using high-level cooperation and communication skills. Whether it’s blasting hordes of opponent Fighters and Crewships, or shooting like a bullet from the Archwing Cannon into enemy vessels to commandeer or destroy them, players will wield new upgradeable offensive firepower.

Warframe | Empyrean Update Trailer - Out now on all platforms!