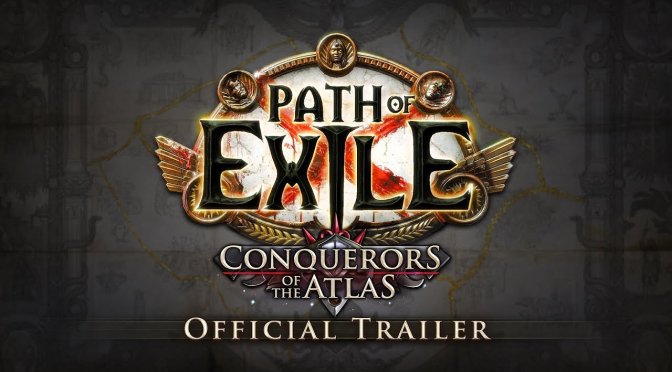 Grinding Gear Games announced today that it will launch the massive 3.9.0 expansion, Path of Exile: Conquerors of the Atlas, on the PC at noon PST. According to the developers, Path of Exile’s December 3.9.0 expansion contains new Atlas mechanics, five new endgame bosses, a new powerful class of support gem, a rework of bows, new items, the Metamorph challenge league and more.

Conquerors of the Atlas continues the War for the Atlas storyline with a brand new endgame. Additionally, Conquerors features new Atlas mechanics, five new endgame bosses, a new powerful class of support gem, new items, a vast upgrade to bows throughout the game, and the Metamorph Challenge League.

Here are the key features of Path of Exile: Conquerors of the Atlas:

Path of Exile: Conquerors of the Atlas Official Trailer