Gaijin Entertainment, the developer and publisher of the upcoming massive online universe of War Thunder, announced the launch of Global closed beta test of War Thunder. This Global beta test will give players from Europe, America and Africa the opportunity to join the never-ending battles in the skies of War Thunder.

Furthermore, Global beta means that Gaijin will be inviting new players every week and those who already have access will be randomly given invite-codes that can be shared with friends without any restrictions. Also everyone who purchased Wings of Prey and activated their copy at YUPLAY.com before August 12th will be granted access to the Global beta automatically.

To give players additional opportunities to prepare for exciting aerial combat in the virtual skies of War Thunder Gaijin has created special War Thunder Starter Kits. These are various bonus packs that will be available for purchase only during the Global beta.

«Dora Starter Kit» and «Typhoon Starter Kit» upgrade player’s hangar with Fw.190D-13 or Typhoon Mk.IIb respectively, add 1 week of Premium account and 2000 Golden eagles. «Pacific Starter Kit» unlocks two full-scale Historical campaigns, gives 2 special gift planes, 1 month of Premium subscription and 5000 Golden eagles. Players who would like to get as much as possible and save a lot at the same time will be offered the ultimate starter pack named «Ultra»: it includes all content from the packs listed above, but the amount of Eagles is raised to 10000 in it and Premium account is given for 2 months.

The «Sign-up for Beta» form is still available on the official website and remains the best way to get into the Global beta.

In addition, the company released some new screenshots and trailers that can be viewed below. 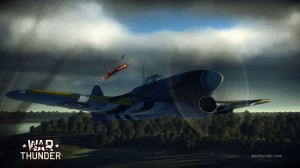 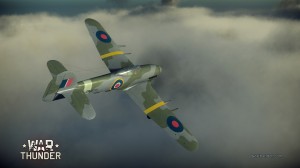 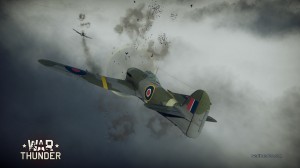 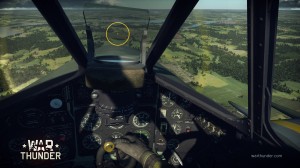 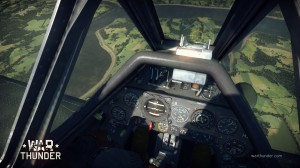