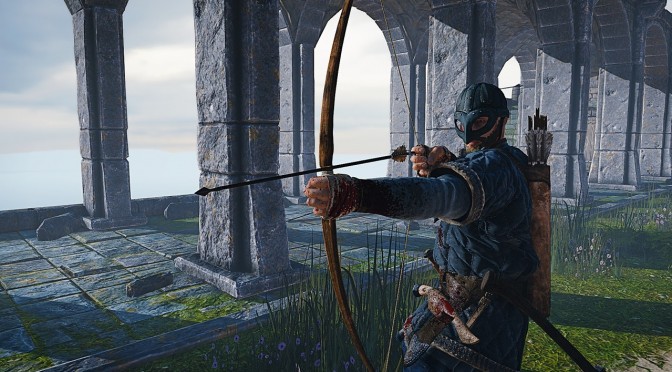 Paradox Interactive announced today the release of War of The Vikings, their all-new skill-based multiplayer combat game, on to digital retail portals across the world in three variants. Developed by Fatshark, War of The Vikings is the next generation of close-quarter combat games as players design and customize a personalized warrior and take them in to glorious battle online with other warriors from all over the world.

There are currently three versions available for War of the Vikings. PC gamers can choose from the Standard Edition ($24.99), the Blood Eagle Edition ($34.99) or the mythic Valhalla Edition ($174.99) that includes the lifetime Viking pass where all future content released for the game is automatically unlocked, a digital art book, digital strategy guide, deluxe soundtrack, and the brand new ‘Berserker King’ digital novel.

In addition, Paradox has released the launch trailer of War of the Vikings that can be viewed below.

War Of The Vikings - Release Trailer