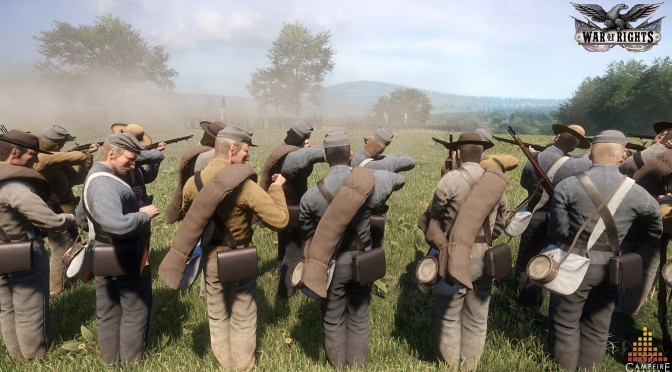 Alt-Tab‘s George Xeni has informed us about a new CRYENGINE-powered large-scale online authentic civil war game called War of Rights. While there is no release date yet, the game is coming – at least for now – to the PC.

According to the team, it’s too early in the development process to estimate hardware requirements at this stage, though we are pretty sure that it won’t be more demanding than Crysis 3 or Ryse: Son of Rome.

Campfire Games is currently creating four maps: Harper’s Ferry, South Mountain, Antietam and Shepherdstown. As the team noted, these maps represent its first campaign, the Maryland campaign of 1862, and it is planning to add additional campaigns at a later stage.

Enjoy the following trailers and be sure to check out the game’s official website.