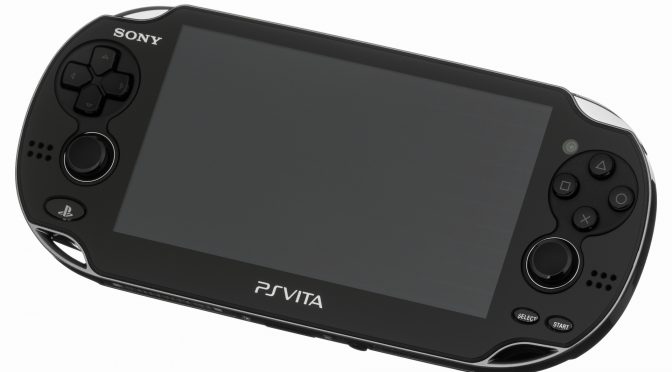 Playstation Vita is Sony’s latest handheld and an emulator is currently under development for it. According to its description, Vita3K is an open-source PSVita emulator for Windows and MacOS. At the moment, Vita3K runs a few homebrew programs in .vpk format, though no commercial games are as of yet playable.

Vita3K is at an early stage, meaning that testers can expect crashes, glitches, low compatibility and poor performance. Furthermore, the emulator does not yet have a front end.

In other words, don’t expect to run PSVita’s Uncharted with this emulator. Still, it’s pretty awesome that a team is already working on such a thing. Not only that but development may progress quicker than expected given the emulator’s open-source nature.