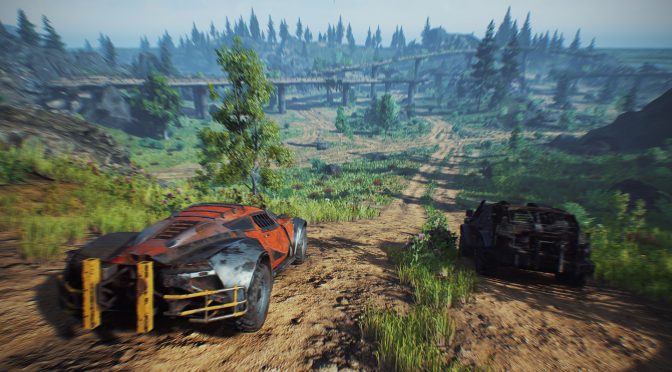 NeuronHaze announced the development of Vigor Roads. Vigor Roads is described as an MMO-game in post-apocalyptic action style with RPG elements, based on dynamic session PvP-battles with vehicles, closed-circuit races and PvE-missions. NeuronHaze has launched a Kickstarter campaign for Vigor Roads and aims to raise $25K in the next 30 days.

Here are the key features of Vigor Roads: 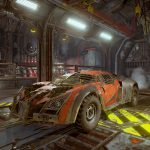 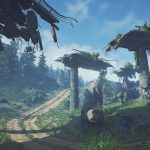 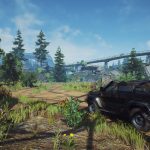 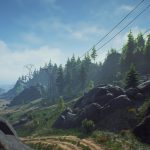 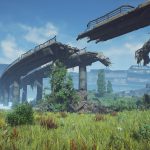 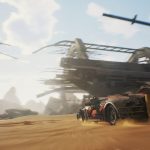 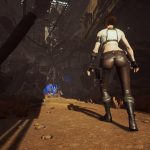 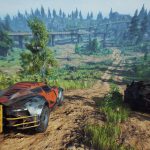