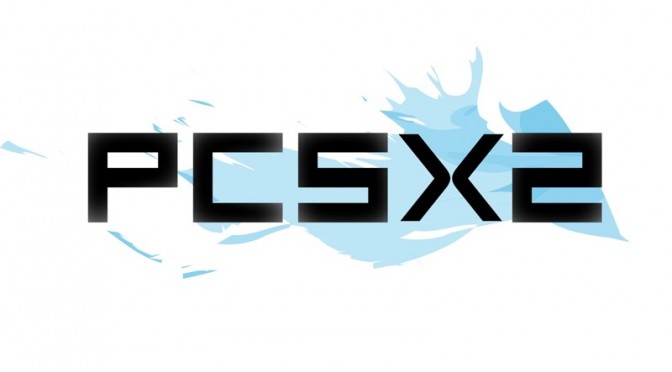 After almost four years, the team behind the best Playstation 2 emulator has released a brand new version. PCSX2 1.6.0 is now available for download and comes with a number of tweaks, fixes and improvements.

Going into more details, version 1.6.0 brings numerous accuracy enhancements. For instance, it implements Software Sprite Renderer feature which allows to CPU emulate (SSE accelerated) certain sprite draws directly from the HW renderer. It also has a new version of the TFX shader on Direct3D10/11 to match OpenGL code and its’ accuracy for certain effects.

Lastly, the team has updated its GameDB with hundreds of new changes. These changes contain added or removed gamefixes that can be enabled with Automatic Gamefixes. According to the team, this should greatly improve and ease configurations for our users as they don’t need to trouble themselves with searching and manually applying gamefixes and patches for the games that require them.

You can download PCSX2 Version 1.6.0 from here. You can also find its complete changelog here.