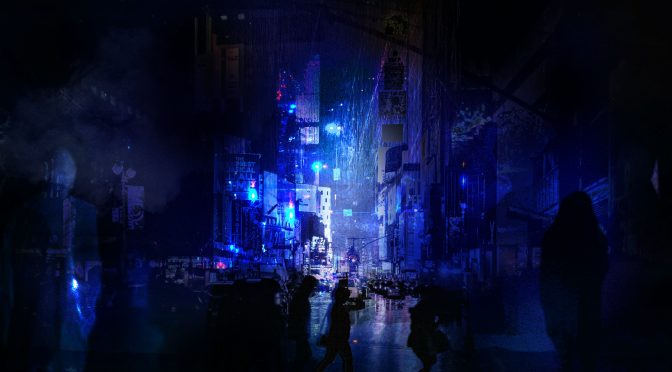 According to its description, this will be a unique, atmospheric, single-player narrative experience, set in a rich, fully licensed, globally recognized universe of Vampire: The Masquerade 5th Edition.

Now I know that some of you will be wondering what kind of game this actually is. From the looks of it, this will be a visual novel so basically think of it as an interactive story with choices-that-matter; dark, atmospheric, emotional narration meets Telltale-like way of creating morally challenging dilemmas, answers to which are entirely up to the players, allowing them to reach one of a variety of possible endings.

Vampire: The Masquerade – Coteries of New York is coming to Steam in Q4 2019, and below you can find its announcement trailer!