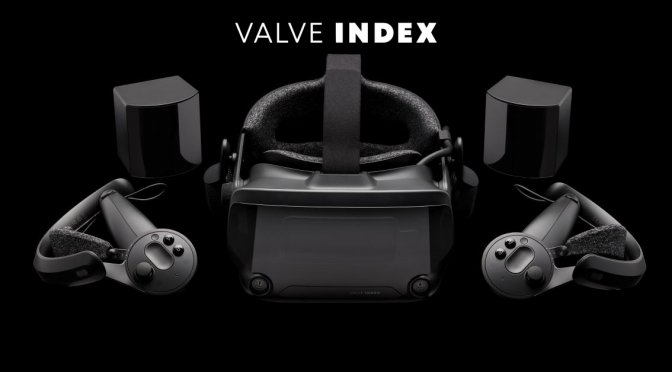 We already informed you last year about Valve’s Index being sold out in US and Canada. Now the headset is unavailable in all regions except Japan. All versions of Index are sold out, even the full kit. Only the headset and the headset with controllers versions are available and only in Japan.

Valve said they are working hard to make more units available and meet the high demand. They are targeting to bring the headset back in stock before Half-Life: Alyx ships.

So it looks like Valve’s Index is a major success and people are eager for anything Half-Life. Unfortunately we have no idea if the game is actually any good and if it does indeed worth the asking price, including the headset.

Hopefully Valve will not disappoint and give us a title worth having the name Half-Life. 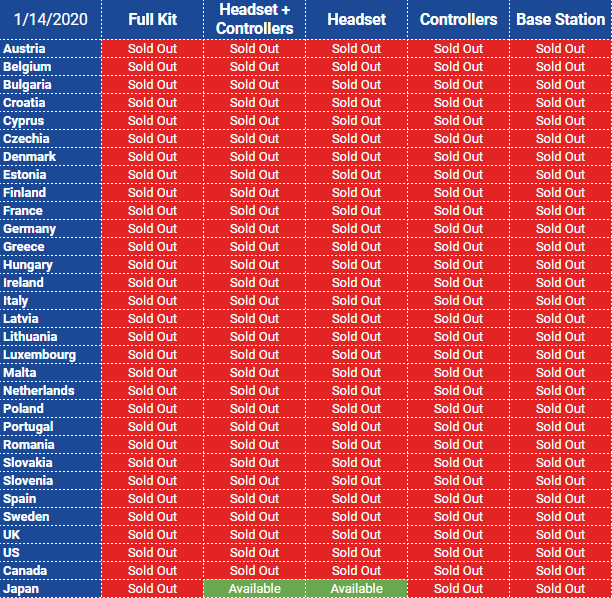 Half-Life: Alyx is scheduled for release somewhere in March 2020.