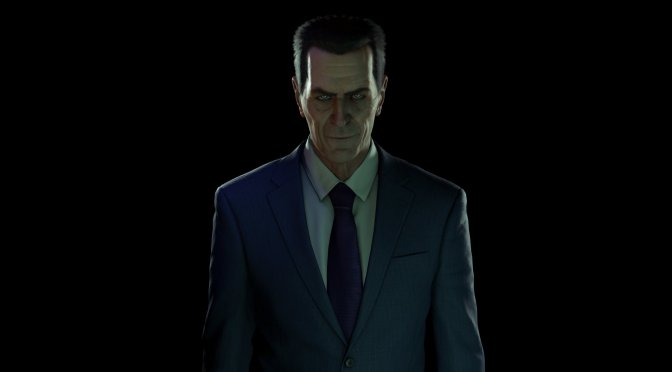 It’s been more than a week since Valve’s announcement of the upcoming VR title Half-Life: Alyx. Since then Valve’s VR Index has already sold out. According to the US and Canada store page, three out of the four package deals are currently listed as sold out. A message ‘Back in Stock Soon’ has replaced the order button.

The screenshots below are from the US Steam store.

Phil Spencer had the opportunity to play the VR title in the summer. Which was probably still in production and found the game amazing. He also said that VR is not the focus of the company, at least for the time being.

Fair feedback. I've said publically, I love how our industry has pioneered: AI, physics, 3D, RT, VR/AR etc. For us, it's about focus on our innovations right now. I've played some great VR games, I got to play HL:Alyx in the summer, amazing. It's just not our focus with Scarlett

Now regarding the Index Headset, I’ve checked the Steam store and all packages are still available here, with an estimated delivery of 4-8 businesses days.

Personally I’m not interested in VR at the moment. Even so, getting some more Half-Life is always welcome, even if it is in VR. Hopefully if the game is a success, maybe then Valve will give us the highly anticipated continuation of the Half-Life 2. Fingers crossed!

Half-Life: Alyx is scheduled for released in March 2020.