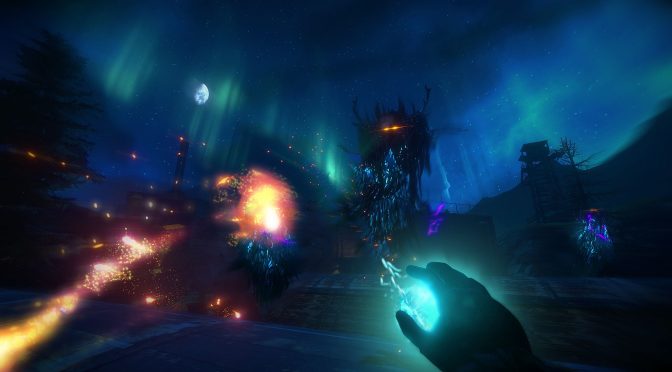 Blue Isle Studios announced today that their first-person action-exploration game, Valley, is now set for a August 24th launch. In order to celebrate this announcement, Blue Isle Studios has released a new trailer for Valley that can be viewed below.

As the press release reads, in Valley, players pilot the powerful L.E.A.F. Suit, an exoskeleton that grants the wearer fantastic agility and strength, along with the power to control both life and death as they explore the game’s mystical namesake – “The Valley.”

The Valley is described as a magical hidden wonder in the middle of the Rocky Mountains.

“Filled with a variety of wonderous creatures and beautiful vistas, The Valley also holds the ancient Lifeseed relic, which according to legend is a bringer of death on a global scale. The Valley’s predecessors have attempted to harness it before to no avail, and now it’s up to the player to explore The Valley while attempting to capture and harness the power of the Lifeseed for good.”