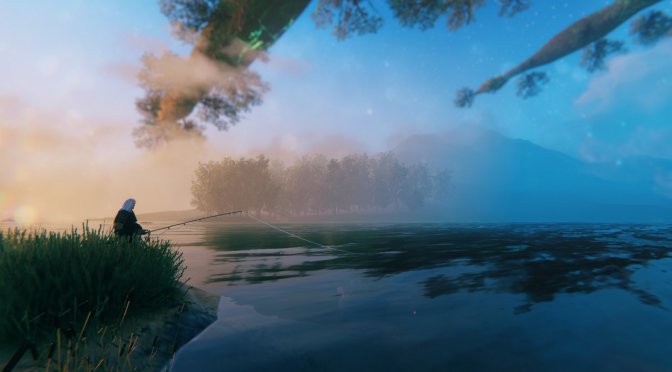 “In just 13 days Valheim has been purchased by over two million Vikings. Moreover, this weekend we reached a new peak concurrent player milestone of 360,000!

Forget longboats, we have now blown a 700+ year old record by boasting the largest Viking population in all of human history. For reference, the previous peak in Viking numbers was set in 1300 AD and was approximately 500,000.”

Valheim is a brutal exploration and survival game for 1-10 players, featuring a huge procedurally-generated world. In this game, players can battle, build, and conquer their way to a saga worthy of Odin’s patronage. Additionally, it has a flexible house and base building system and dedicated servers.