NHN Corporation announced today that its upcoming MMO title ASTA, which impressed attendees at GDC San Francisco in March with its unique Asian fantasy style and eye-popping graphics on CryEngine 3, will be one of several new NHN games featured at this year’s Gamescom in Cologne. The company has also revealed its first screenshots that can be viewed after the jump.

Visitors to NHN’s media booth in the business center Hall 4.1 Aisle C No. 015 will be offered a first look at the captivating world of ASTA, as well as the opportunity to chat with the developers and learn more about character development, guild evolution, competitive play and many other features of this deeply immersive game.

ASTA is a new triple-A MMORPG that is developed by Korean studio Polygon Games, and takes place in a spectacular fantasy world rooted in Asian myth. Powered by CryEngine 3, the atmosphere of ASTA is exceptionally detailed, offering gamers around the world varied and compelling gameplay including RvR, PvE quests, raids, crafting and much more.

NHN is currently looking for partners to publish ASTA throughout Europe and North America, and will be available for meetings in their business center booth in Hall 4.1, Aisle D No. 014  from 17 – 19 August. 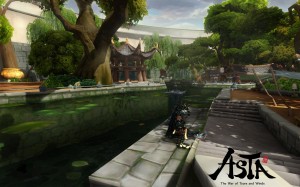 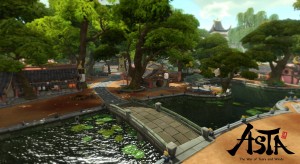 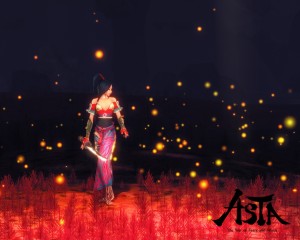 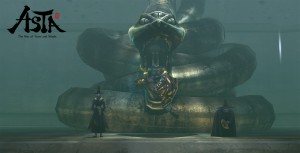