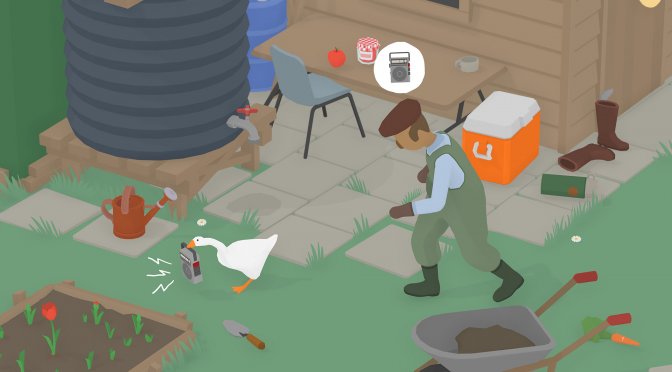 Panic has announced that Untitled Goose Game has sold over one million copies. Untitled Goose Game came out in September 2019 and was exclusive to the Epic Games Store. Unfortunately, Panic has not revealed any platform-specific sales so we don’t know how profitable the PC version was.

From the bottom of our hearts: thank you for playing our videogame.

Untitled Goose Game is a slapstick-stealth-sandbox, where you are a goose let loose on an unsuspecting village. Players make their way around town, from peoples’ back gardens to the high street shops to the village green. Players can also set up pranks, steal hats, honk a lot, and generally ruin everyone’s day.

The game will be also coming to Steam in late 2020. My guess is that we can expect to see the game landing on Valve’s store in September 2020.