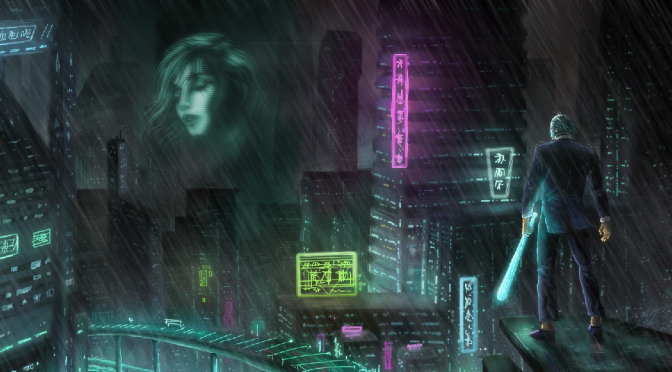 Adventure Advocate’s Fallen Angel has informed us about Until I Have You; a story-driven, fast-paced, retro-aesthetic platformer that features a Cyberpunk setting. Until I Have You is being made by a single person, and will be released on April 4th on Steam.

Created by James Spanos, Until I Have You promises to feature 12 Chapters of immersive story-telling with beautifully pixelated environments.

Regarding the game’s story, here is what James had to say:

“This is the story of the ARTIST, a talented assassin, who has worked many dirty jobs in a long and successful career. Finally heeding the pleadings of his wife, he has decided it’s time to quit this ugly business and live a simple and peaceful life. However the ARTIST’s clients know he is irreplaceable, and are unwilling to allow the craftsman to hangup his tool belt. They send him this message by kidnapping his wife, Emily, and make it clear, retirement is not an option! The ARTIST is determined to get his wife back, and prepares himself for one last assignment. He understands to be successful he needs to go all out, and he procures a rare exoskeleton suit. Although this provides him with additional powers, it also can cause hallucinations and affect his judgment. “

Here are the key features of Until I Have You: 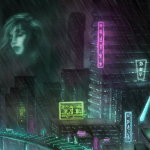 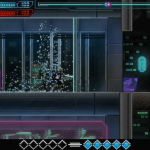 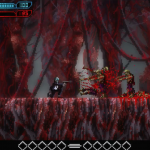 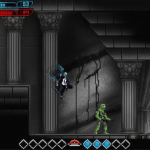 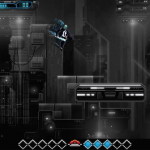 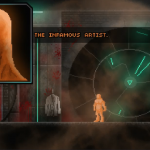 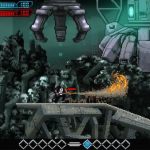 Until I Have You (Windows, Linux) - Official Trailer