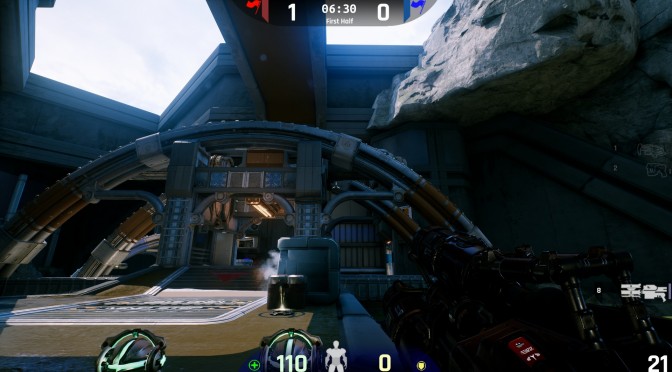 Epic Games has released a new map for its free-to-play multiplayer arena shooter, Unreal Tournament. In order to celebrate this announcement, the team has also released a new trailer dedicated to this brand new map that can be viewed below.

According to its description, Chill takes place in a Nordic fortress set high in an icy mountain range.