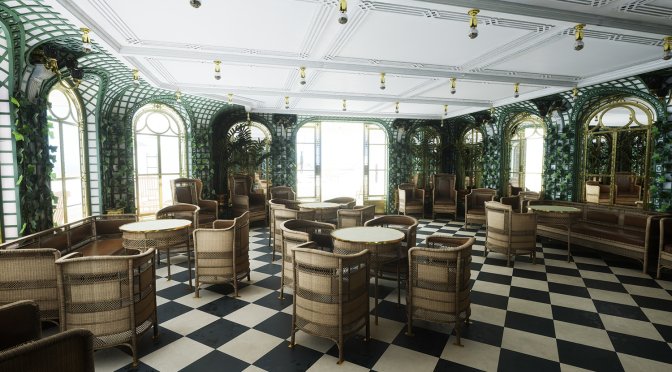 The team behind the Unreal Engine 4-powered Titanic: Honor and Glory has released a brand new PC demo that you can download. This “MegaDemo” is the largest release ever, featuring over 25% of the RMS Titanic in unprecedented visual and historical detail.

In case you weren’t aware of, Titanic: Honor and Glory is an action/adventure/mystery game in which players will get to sail aboard the Titanic. Players will experience the world of 1912, interact with passengers and crew, and see the ship from all angles. Additionally, they will explore every deck and room of the ship, and experience the sinking in real-time.

Demo401 contains every 1st class, 2nd class, 3rd class and crew space the team has ever built in one massive level.

You can download the demo from here. Below you can also find some new screenshots from it. 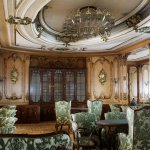 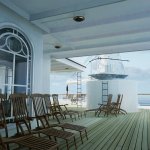 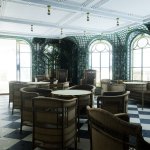 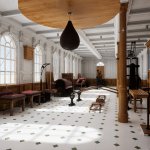 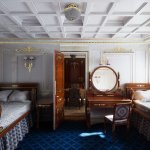 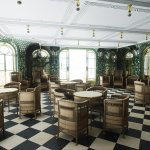