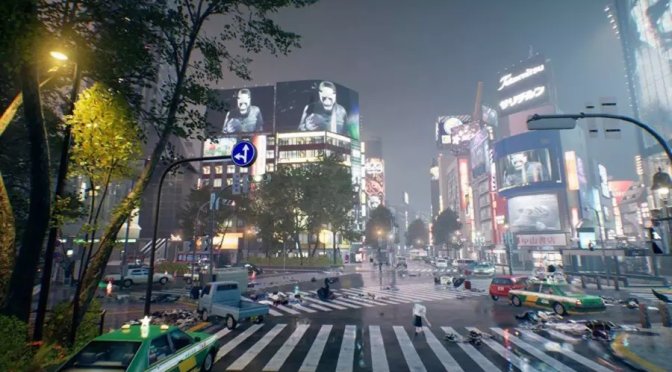 RockPaperShotgun has accidentally published a preview for Ghostwire Tokyo. In that article, the publication claimed that this new game will release on March 24th. Moreover, RPS shared some new screenshots that you can find below.

From what we know, Bethesda will lift the preview embargo on February 4th. Our guess is that the company will officially reveal the game’s release date on that day. This release date also confirms an earlier PSN Store leak. 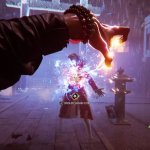 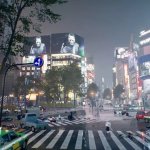 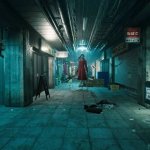