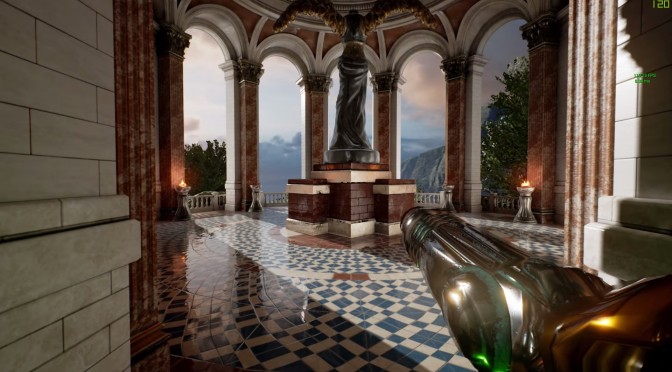 This basically means that players can control Samus, explore the Sun Temple via a first-person perspective, use her main weapon, and morph into a ball.

Since we don’t have enough DX12 benchmarks/tech demos, this is a must-have for pretty much everyone.

This standalone tech demo is based on Unreal Engine 4.9 (Preview 4 version).