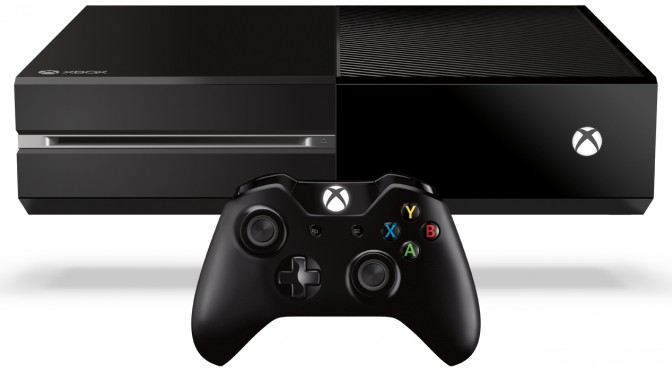 Great news for all those interested in using an Xbox One gamepad on the PC as YouTube’s member ‘Lucas Assis’ has released a new version of the unofficial Xbox One gamepad driver. According to Lucas, this 2.0 version will make it easier to play games that use XInput. However, we should note that if you intend to play games relying on DirectInput, you should still use version 1.0.