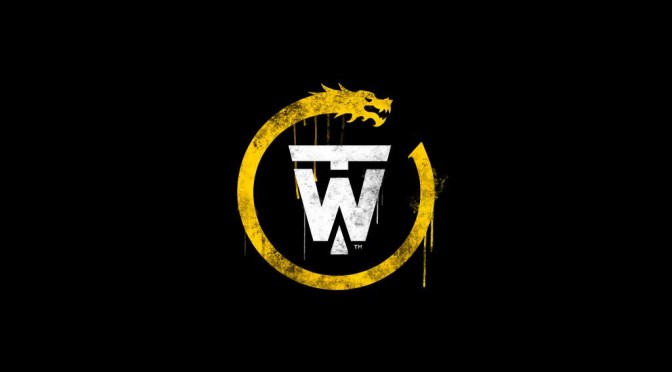 United Front Games has just revealed that its upcoming game based on Sleeping Dogs, Triad Wars, will be unveiled this Monday. This game is described as a PC online game, meaning that this could very well be a free-to-play Sleeping Dogs spin-off.

Basically – as Adam Jensen would say – you never really asked for this. Naturally, this may turn into something interesting, however that’s definitely not what most Sleeping Dogs fans had in mind. 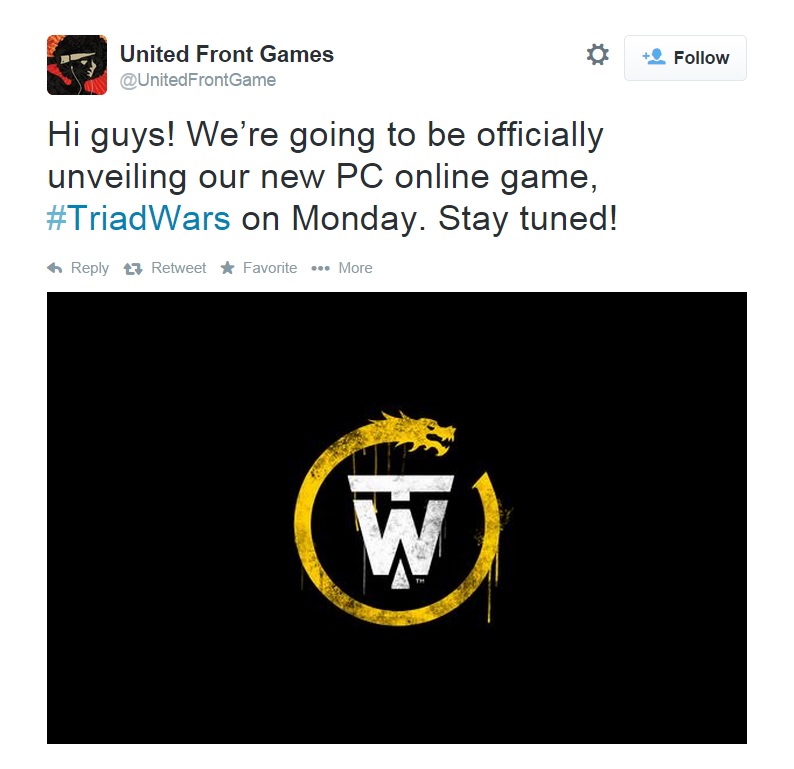 Now imagine if Triad Wars has nothing to do – at all – with Sleeping Dogs. Now that would be something… well… I don’t know (though  the logo basically hints towards a Sleeping Dogs game).