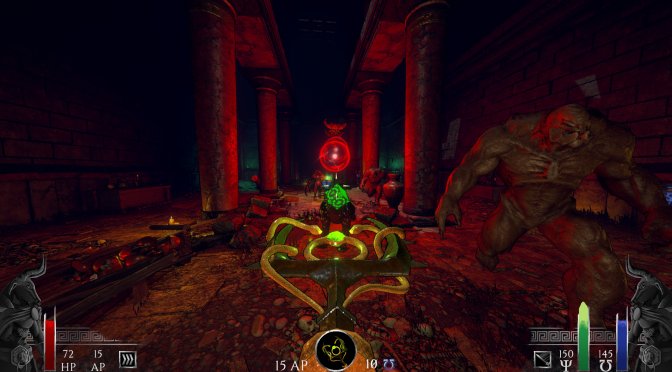 Crescent Moon Games and Trimatra Interactive have announced Undaunted: The First Heresy; a new first-person shooter that is heavily inspired by Heretic and Hexen. The game will mix old fast-paced combat with the rogue-lite elements of progression and procedural dungeons.

According to its description, the game acts as an introductory prologue to the Undaunted Universe.

“Undaunted: The First Heresy takes place in an ancient mythical Greek world of Gods and Monsters. You are Theseus, the hero who slew the Minotaur on Earth. Resurrected in the afterlife, now you must face the nightmare all over again. King Minos, who has made himself renowned in the afterlife as the Judge of the Dead, has trapped you inside his Labyrinth deep within Tartarus as an act of revenge for killing his son, the Minotaur.”

Here are also the key features of Undaunted: The First Heresy.

I’m not personally a fan of roguelike, but I’m sure some of you will find it interesting. The game will release on September 15th, and below you can find some screenshots from it. 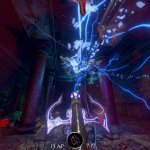 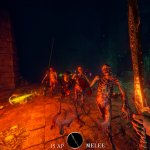 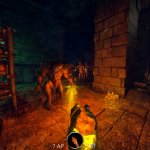 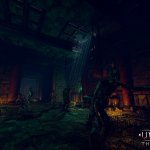 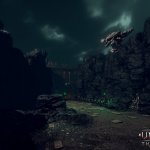 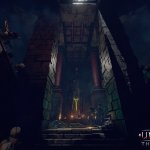 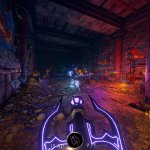