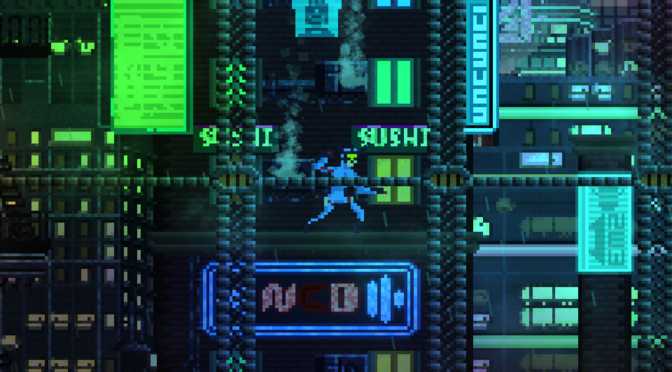 Indiexpo has informed us about a really cool free game for the PC, called Ultimate Reality. Ultimate Reality is a 2D pixelated adventure in search of an entity that threatens to wipe out every reality in existence.

In Ultimate Reality, you can use your dimensional abilities to fight hordes of enemies in different environments. Players will also discover the truth of their origins and of the mess that the Multiverse can be.

Last but not least, you can download the game from here.