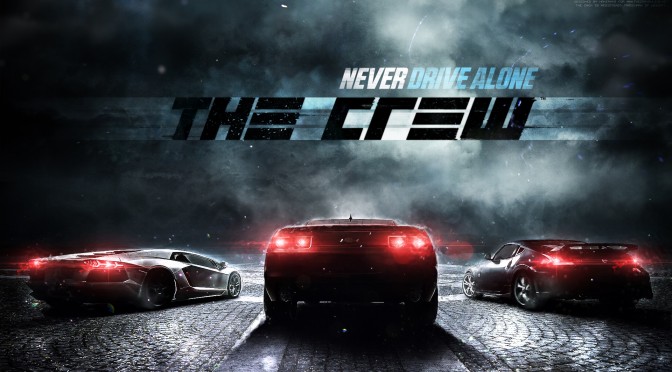 In order to celebrate its 30th anniversary, Ubisoft is offering PC gamers seven digital games (from June to December) free of charge. Last month, the French company offered Rayman Origins and today the big publisher made The Crew available to everyone.

The Crew is an action-driving MMO that propels gamers on a reckless ride through a massive open world version of the United States of America, featuring a number of challenges and diverse terrain – from city to suburb, county to county, state to state, coast to summit.

“The Crew redefines the level of freedom players experience in a driving game by offering a playground of unprecedented scope in which any driving fantasy can be realized: speeding on coastal highways, slaloming through the bustling streets of major cities, drifting along the sharp turns of mountainous tracks.”