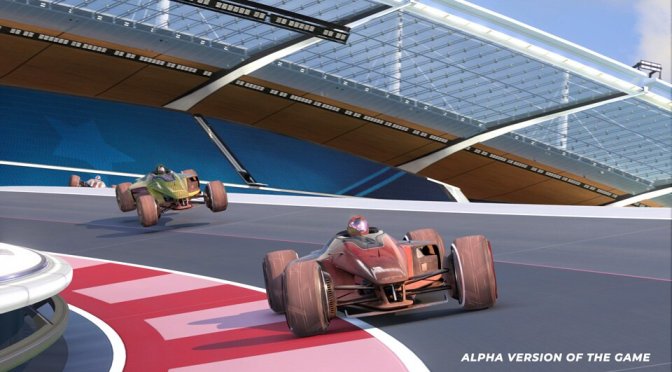 Ubisoft Nadeo has announced a remake of Trackmania Nations. According to the team, the remake will include an official season campaign and daily track selections. Moreover, it will come with new track-creation options featuring new surfaces and special blocks.

This remake will release on May 5th. Until then, I strongly suggest downloading and playing Trackmania Nation Forever.