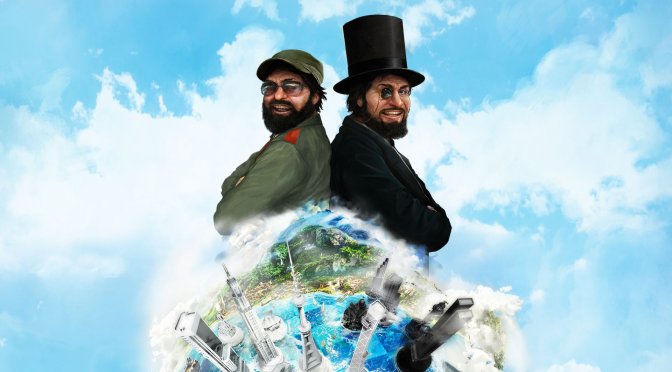 Epic Games has announced that Tropico 5 is currently available for free on Epic Games Store. For the next 24 hours, PC gamers can visit the game’s EGS page and acquire their free copy.

Tropico 5 is a strategy game, in which players can expand their Dynasty’s reign from the early colonial period to beyond the 21st Century.

You can acquire your free copy of Tropico 5 from here. Below you can also find the game’s key features.