The boxed hybrid PC/Mac Collector’s Edition includes full versions of both games – a Steam digital copy of the first Trine game and Trine 2 on DVD-ROM – as well as an artbook and a soundtrack CD.

Players choose between 3 character classes – Zoya, the Rogue, Amadeus, the Wizard, and Pontius, the Warrior – and can instantly swap between them to solve the game’s puzzles, using each character’s abilities. Each level offers many different approaches and solutions.

Each of the 23 levels in the game is designed to be a fairy tale coming alive, with beautiful, detailed graphics, creating a colourful medieval fantasy world and lush orchestral themes composed and recorded by Ari Pulkkinen and his team at the award-winning studio AriTunes.

Trine 2 also offers online and LAN co-op modes for up to three players, giving them the possibility to even increase the number of possible solutions to each level by combining the powers of their characters. 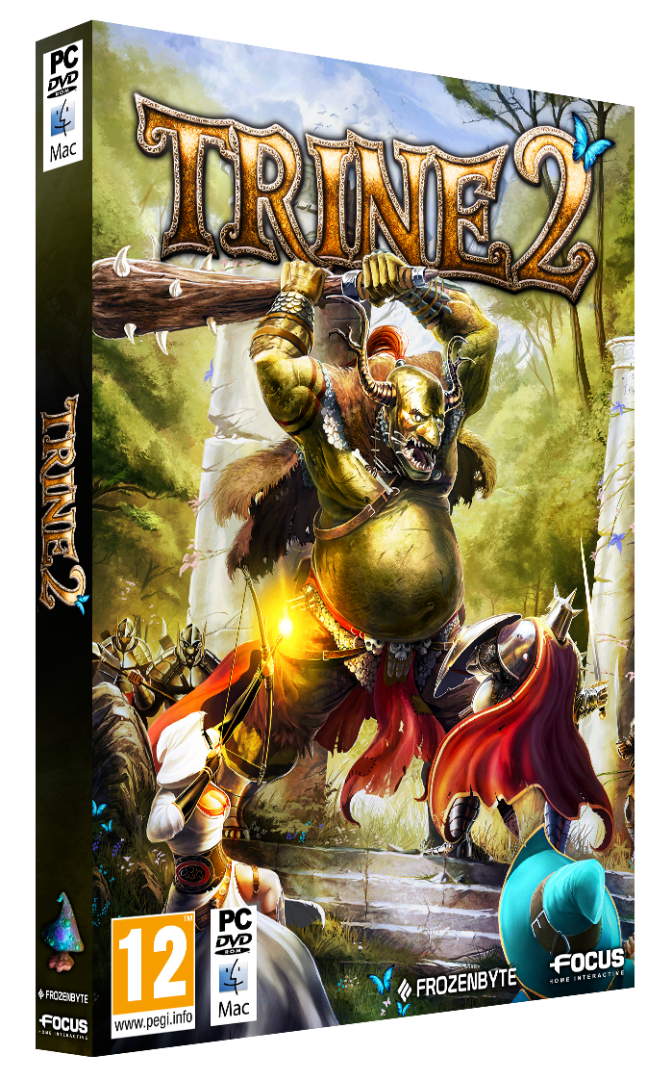