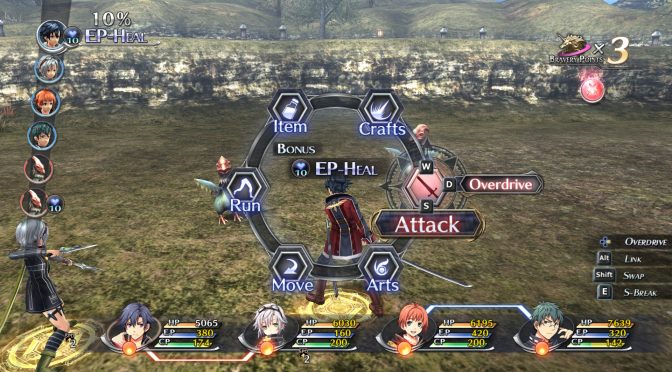 XSEED Games and Nihon Falcom have released a brand new patch for The Legend of Heroes: Trails of Cold Steel II. This patch adds 120 FPS and 240 FPS frame limiter options, packs various optimizations to loading speed and caching, and fixes memory allocation ordering issues, eliminating some types of crashes occuring on some sytems.

In addition, patch 1.2 adds two experimental options that can be enabled by command line options. These two options are: HD font and LargeCache.

This update introduces two experimental options that can be enabled by command line options. Note that these are experimental for a reason – we want to provide them to you if you are interested, but they are not fully tested throughout the entire game.